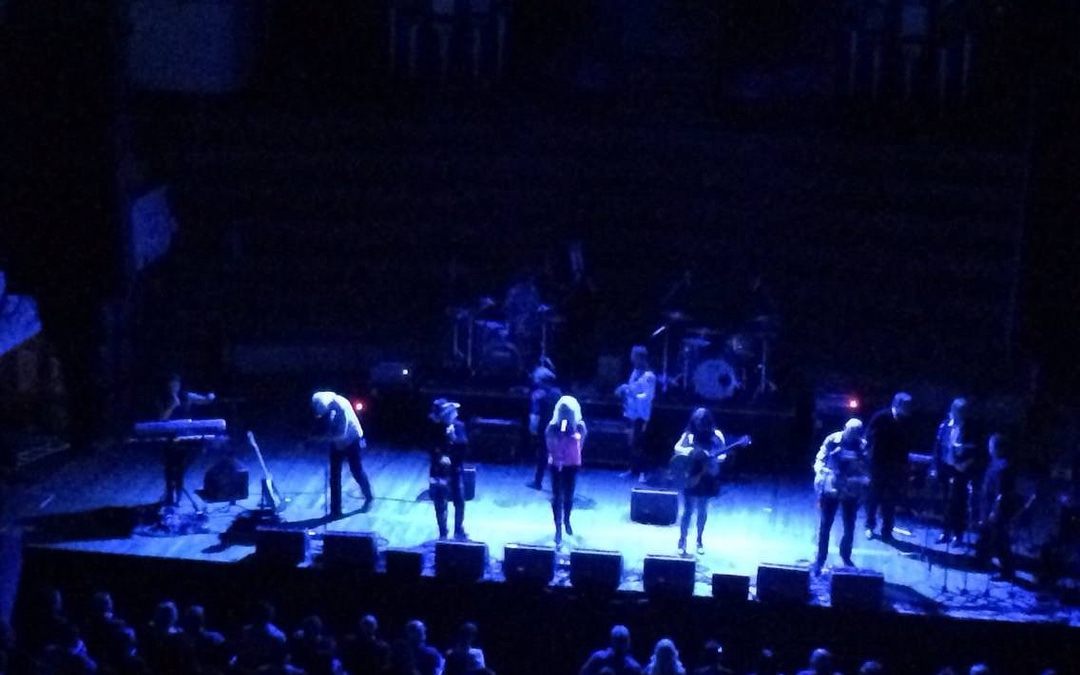 Vocal Coaching Tips to Help you Find your Voice

For someone who wants to learn to sing, stage fright can be the biggest barrier to taking those first steps. Everyone is different, and I hope by reading my story you see that even those who seem the most confident of singers are likely to have had their own form of stage fright at one time or another.

But first let me share some tips on facing down your stage fright.

Find a good vocal coach who can help identify what is causing you the most angst. 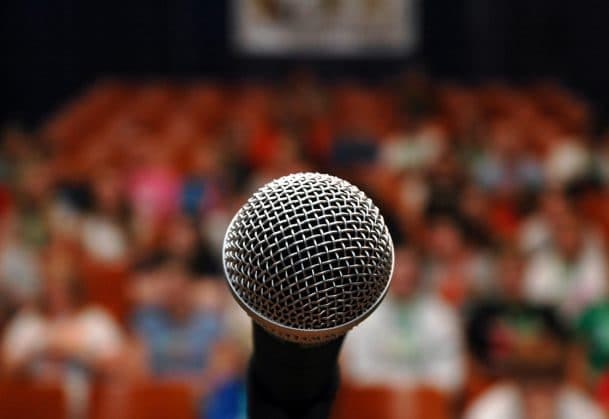 When Stage Fright did not exist

Like all children, I lived in the moment and would give anything a go with no thought for consequences or what anyone would think of me. My early memories at primary and Intermediate were how much I loved to sing. I joined every singing group going, choir, talent contests, I was the lead in the school operatic “Joseph and his Technicolour Dreamcoat.”

I had no qualms about getting up in front of the whole class to sing on my own. In fact I don’t even remember thinking whether I could sing well or not, all I knew was that I liked doing it.  The thought of being judged by others never even entered my mind.

Going through puberty was when the feelings of self-consciousness reared themselves. When I auditioned for the high school musical, I remember feeling so awkward about singing in front of others that I couldn’t control the shakiness in my voice as I was so focussed on what people would think of me. The result? I didn’t get the part and was relegated to the backing group.

My First Gig and suffering from Stage Fright

I had always dreamed of joining a band and at the age of 20 my boyfriend who was a drummer in an original band asked me join as their keyboard player and backing vocalist. Back then I hadn’t the luxury of a voice coach or voice lessons, something that might have given me confidence in my own ability. I’ll never forget my first public gig with them. I couldn’t even look up from my keyboard at the audience. Terror overcame me and every movement felt so foreign.  I was too scared to even lift my head, open my mouth and sing into the mic.

When asked later why I hadn’t sung the vocals that we had rehearsed, I told them that I had simply forgotten to sing my backing vocals.  How could I tell them I was just too scared to even try?  I thought of the audience as my enemy.

In the years that followed I continued to do live performances but continued to experience a lot of anxiety beforehand. I didn’t totally enjoy my time on stage as I worried what people thought of me. I had a full blown case of imposter syndrome.

Until one night on stage, when I had an epiphany. Instead of searching the audience for evidence that I was singing badly, I realised that the audience was actually on my side. They couldn’t get up there and do what I was doing, so in their eyes I was the professional. They were here for a night out to enjoy themselves and all they knew was that the person on stage knew what they were doing.

In fact, what the audience was thinking was none of my business. End of story. It didn’t get any simpler than that.  People notice when the person on stage is doing something that doesn’t sound good to their ear but when it does sound good, which is most of the time, you become invisible because people are focused on the music and voice.  And if you were really good, then people would stop and take notice. I realised I was giving the audience a power over me they didn’t have? The audience wanted and expected me to succeed.

A few years later I invested in vocal lessons and from there I learned that performance was so much more than just getting up on stage to sing in tune. I was there to tell a story, to draw people into my world, to look them in the eye and sing the song to them, to ultimately connect with them.

With that in mind, the nerves fell away, and enjoyment followed. I was now in the moment.  I would find myself smiling, engaging, and seeing that energy being reflected right back at me.  Once I had won my audience over, I would never lose them.  I had found my WHY – to share my gift with the world, now there could be no more room for fear.

It was All Worth It

At the end of one night, someone came up to thank me for my performance and told me how much it meant to them.  I knew then that I’d nailed it. People need the escape, and I was the person that gave it to them.

If you suffer from stage fright, what can you take from this?